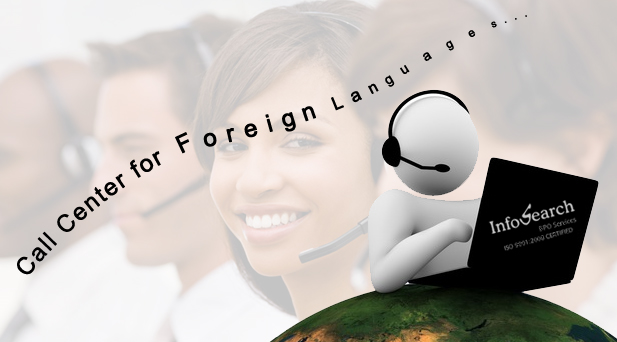 Developed by DREAM DEZIGNS — Up ↑