Cookies are required for various aspects of the site to work properly. If you continue we will assume you are happy to use cookies on our site.

We don't outsource projects to other BPO centres. We execute all projects in house only.

Like any other type of annotation, landmark annotation is one of the significant processes researchers rely on to help machines recognize objects within their surroundings through computer vision. When performing data annotation work, the annotators would have to detect the moving objects using various techniques to make them recognizable to the machines. In this article, we will take a deep dive into landmark annotation and look at some of the industries where its importance is growing, the various applications of such annotation methods, and many other details. 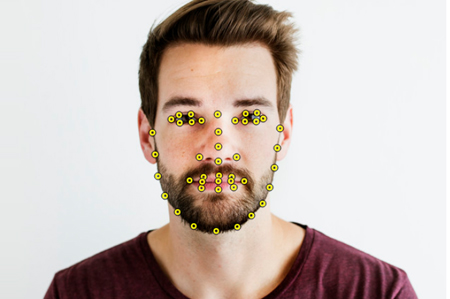 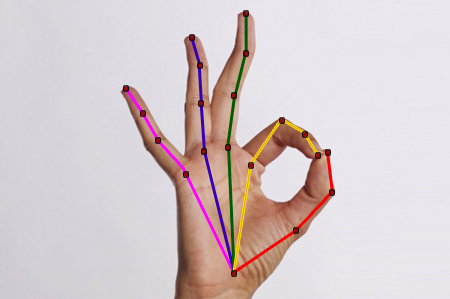 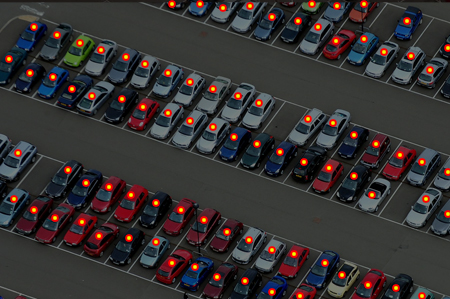 Landmark annotation, often known as dot annotation or pose estimation, generates dots/points throughout an image. It's a type of annotation used generally for computer vision systems. In this kind of annotation of photos with numerous little items, it uses a few dots to label objects. Still, it is more typical for many dots to be connected together to indicate an object's outline or skeleton. Larger dots are occasionally used to identify important/landmark sites from surrounding areas. Still, the size of it is changeable.

What Is The Methodology Of Landmark Annotation?

For the landmark annotation to work, the labeler must label significant points at specific locations in order to provide landmark annotation. Counting apps, as well as gesture and facial recognition applications, frequently employ such labels. Next, the density of the target object inside a scene is indicated by key point annotation in the counting applications (e.g., skating kids in a wide area). Along with this, a combination of the pose and facial recognition apps is employed to detect the major key points and figure out how each point in motion moves.

More precisely, it's plotting a series of points to build accurate datasets that determine the shape of various sized items. Further, allowing the computers to detect the smaller ones or targeted points in there.

To determine a gesture or facial recognition application, landmark annotation is used to label key points at specific locations. It's primarily utilized in counting apps that use the landmark point annotation to determine how dense an object is in a particular area. It aids in a better understanding of each point motion's moving trajectory in the targeted item.

In 2D photos and movies, landmark annotation is also used to detect human figures and estimate human poses accurately. In addition to recognizing human facial expressions and emotions. The posture of athletes in a group or an individual sports person performing an action while playing a game on the field can be analyzed using machine or computer vision of such annotators.

For Better Accuracy, landmark annotations perform analytical landmarking. In 2D photos and videos, AI is trained to help in the accurate recognition of human figures and to estimate different human positions. Aside from facial recognition, it's also utilized for sentiment analysis and autonomous vehicle pedestrian motion prediction. With the highest accuracy, one can turn raw data into landmarks on items of interest with these annotations.

It's just a matter of choosing the correct tools for the job. One can do almost everything you want to achieve with computer vision. Now that you've learned more about the many forms of image annotation's landmark type and their probable use cases with land annotation. The best thing to do is try them out and keep experimenting to gain more about their applicability elsewhere. Further, this will develop a new arena for landmark annotations and help you see how they function for your application.

Before you leave our site, please give your email id for us to contact you.

Thank you for your enquiry. We will contact you in 24hours.